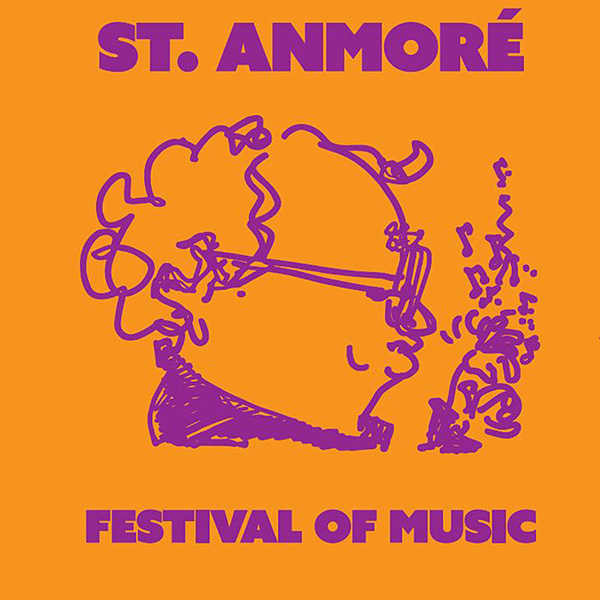 The Stanmore Festival of Music is a tribute to the late Richard Gill.  It is a community festival of music in Stanmore Village with a music on the streets and in various venues in Stanmore village of Saturday, November 16,

The festival will feature a wide variety of performers and repertoire including large choirs, police brass band, string quartets and pop and rock groups.